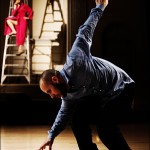 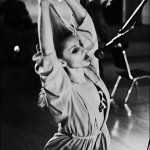 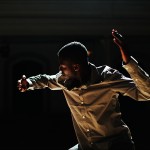 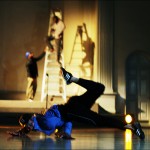 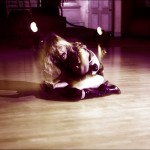 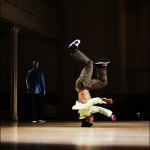 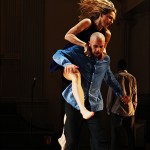 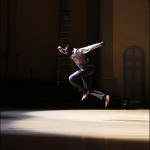 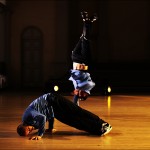 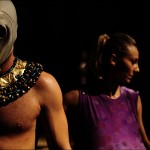 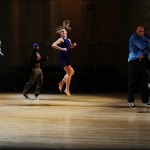 ARTS JOURNAL – DANCE BEAT, NYC
What’s most gratifying about ?Culture is the skillful way Noworol structures the men’s moves. You might call her a postmodern dancer-choreographer… Loud or silent, those performers are electrifying.
June 2013; Deborah Jowitt

PNDT is excited to celebrate their fifth anniversary season with this performance!
In ?Culture (?icKultur), the choreographer collaborates with Renegade (Herne, Germany) to pull gritty, urban culture from the streets and blend it with what we know of renowned, educated dance, acting, and breakdancing in order to push real human passions in to the theater of today. Watching it all collide, we witness an insightful look at contemporary culture.
The piece asks how much freedom, opportunity, and risk are left in an artistic work if an explanation is expected in every stage, and thus, together with her dancers, Noworol questions the condition of being an artist (and thereby oneself) in the 21st century.
?Culture (?icKultur) production premiered at The 8th Pottporus Festival (Herne, Germany) in November 2012 and was originally commissioned by Pottporus e.V./Renegade (Herne, Germany).
New York City performances were produced by PNDT.