Edit the beginning to read “PNDT in Germany! Two of Patricia’s productions were presented during the 2010 Pottporus Festival, Circuts and Es geht um Sie.
We had such a fantastic time in Europe! Thank you so much for inviting us!

On invitation from RUHR 2010. European Capital of Culture and Pottporus e.V., PNDT took an amazing trip to Germany in 2010. We were so thankful for the opportunity to perform and to travel, what an amazing experience! 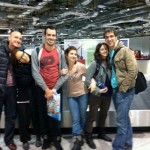 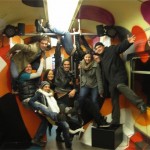 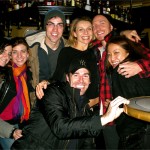 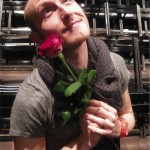 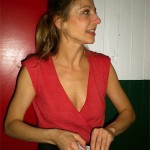 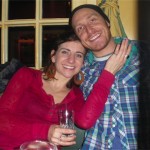 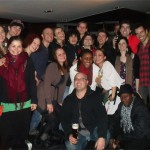 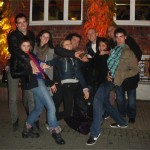 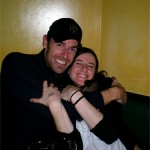 PNDT had the opportunity to perform in some of the most professionally run and beautiful theaters in Germany, including Kulturzentrum Herne Pumpenhaus Munster, and Schauspielhaus Bochum. We had so much fun! 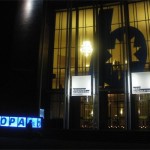 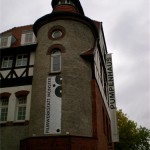 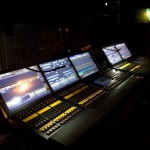 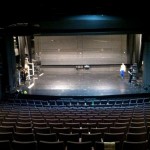 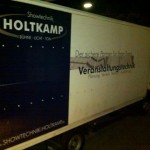 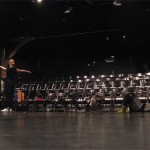 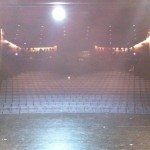 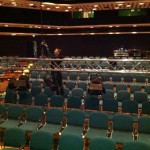 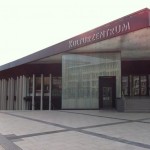 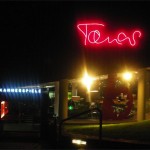 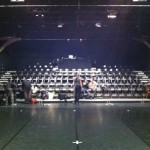 Patricia also travels as a solo choreographer to teach workshops and create international commissions. Here she is with some of her students, collaborators and fellow teachers. 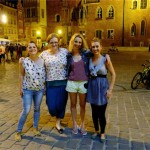 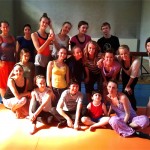 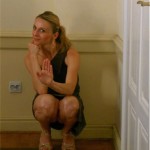 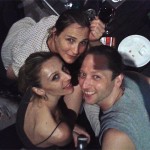 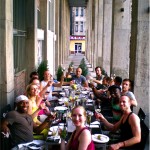 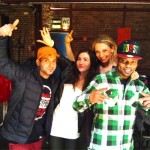 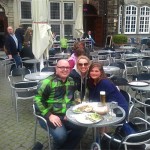 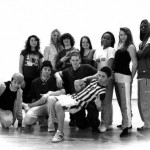 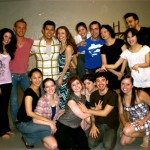